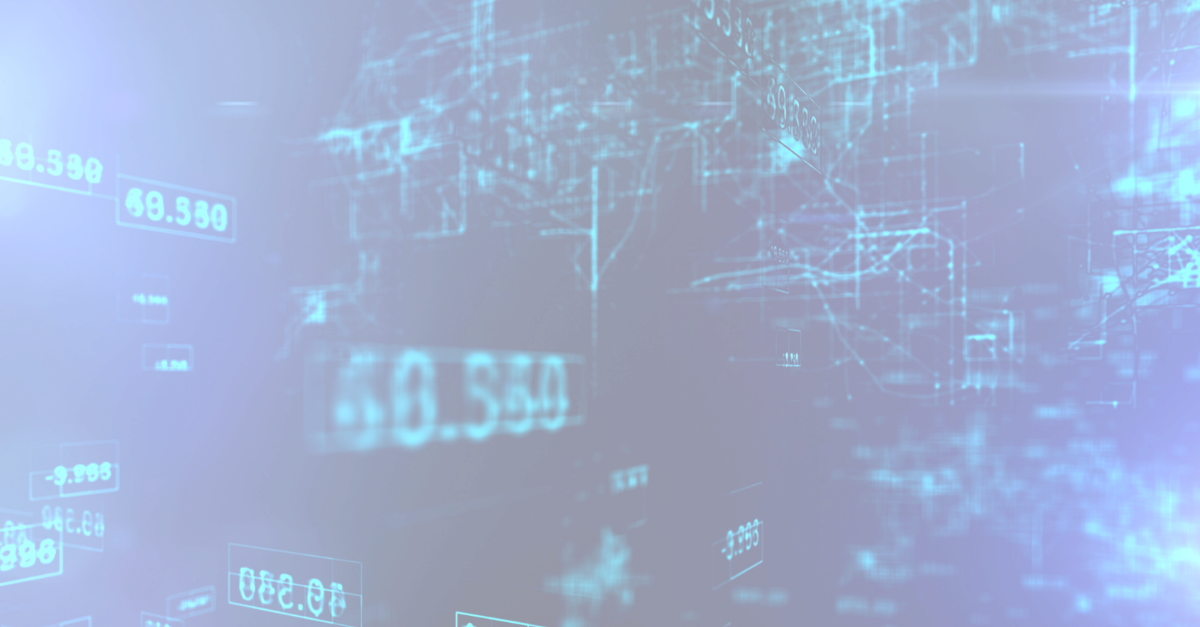 What is a SIC code?

Home
News What is a SIC code?

What is a SIC code?

A SIC code refers to the classification of companies in the United Kingdom and in the United States. Like the NACE code, its European equivalent, it is made of letters and numbers. In addition to its use for statistical purposes by governments, it is also useful to companies for their marketing activities.

" SIC " is an acronym for “Standard Industrial Classification”. It refers to a nomenclature created in 1937 in the United States and introduced in the United Kingdom in 1948. SIC codes are used to classify companies according to their core activity.

SIC code USA
North America has created a new nomenclature called NAICS (North American Industry Classification System). NAICS codes were developed by the U.S., Canadian, and Mexican governments to standardise the classification of companies between these countries. However, U.S. private companies still use, and update SIC codes. They are considered more accurate than their NAICS equivalents.

SIC code UK
Every company registered with the Companies House (the UK equivalent to the Companies Register) has at least one SIC code. This code refers to the company’s core activity. For example, a commercial building group would be classified in category 41201.The UK nomenclature was updated in 2007 following the EU NACE code revision.

How do you read a SIC code?

There are two forms of SIC codes: the American version and the British version.

Understanding the SIC code US

The SIC code official version includes 4 digits, while its version developed by private companies can have a maximum of 8 digits. Each code is divided into 4 levels of classification. For example, a pension fund company would use SIC code H63710101, which reads as follows:

Understanding the SIC code UK
Every SIC code is composed of a letter and 4 to 5 digits:

For instance, a company active in pension funds would have the code K65.30.

How do business and governments use SIC codes?

SIC code for companies
The private sector uses this nomenclature to identify competitors and their customers. Businesses include their SIC code in various official documents, such as the VAT return. They also need it for various procedures such as a loan application.

SIC code for governments
Government agencies use SIC codes for statistical purposes. This common classification allows a clear identification of the activity of the companies. This facilitates the work of administrations such as the Security Exchange Commission (SEC) or Companies House.

What is the difference between a NACE code and a SIC code?

NACE and SIC codes are both used to classify companies according to their main activity. The former are the reference nomenclature in the European Union; the latter are used in the United States and in the United Kingdom.
The British classification has been revised in parallel with the NACE nomenclature. It is therefore easy to find a match between a company's SIC code and its NACE code.

This classification system has a major marketing advantage. SIC codes make it easy to find the companies corresponding to your target. They also help you segment your prospecting database according to various sectors.